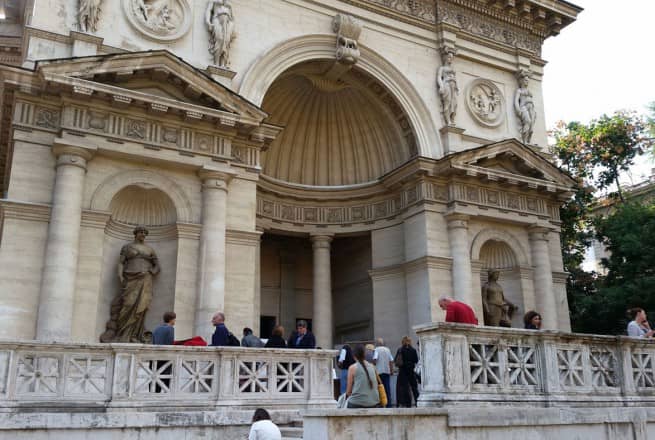 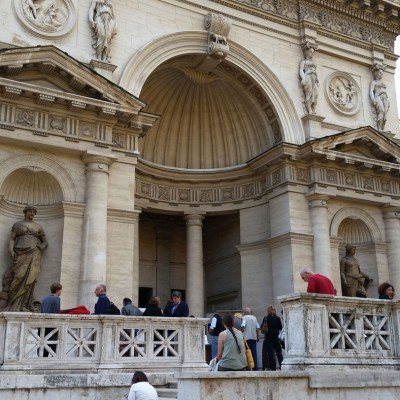 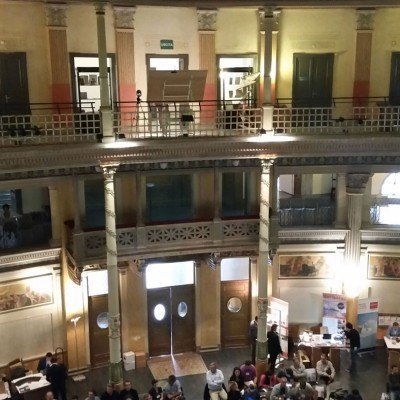 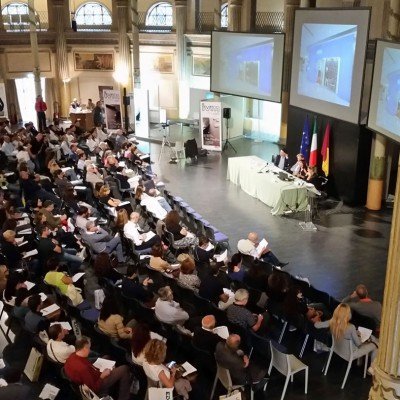 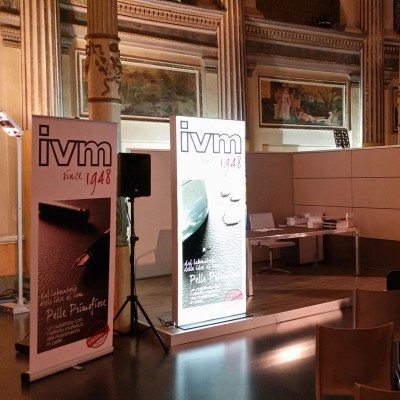 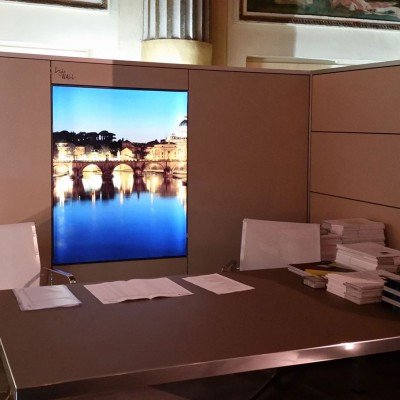 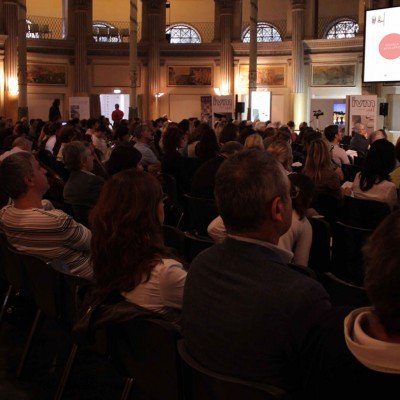 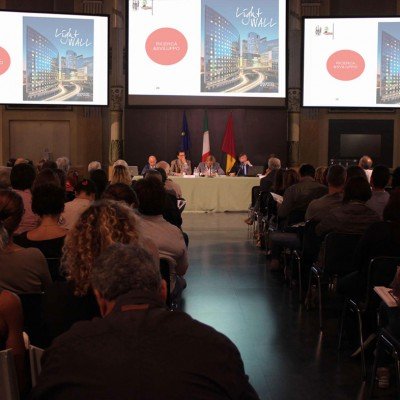 IVM at the WORKSHOP in Rome: “DESIGN APPLIED TO THE BUILDING SYSTEM”

IVM takes a leading role at the WORKSHOP held in Rome: “DESIGN APPLIED TO THE BUILDING SYSTEM”, held on 25 September at the Casa dell’Architettura. Over 400 architects took part and many companies were present; lots of ideas were put forward and there were numerous examples of excellency. Delving into the topic of “INNOVATION IN TECHNOLOGY, FINISHES AND LIGHTING SYSTEMS” was architect Giovanni Caggiano _ IVM Italia Sales Manager _, who presented the illuminated partition LIGHTWALL, an IVM exclusive for the office sector. Speaking of LIGHTWALL as a simple illuminated dividing partition would be somewhat limiting: its possible uses are infinite meaning it can be integrated into partition wall and wall-unit systems. “A partition wall had, until now, been perceived as an aluminium panel or glass surface; today, it is defined by surfaces that create light and themselves light up, communicating different moods, an idea or a simple logo. This product has revolutionised the concept of the partition from being something static _ such as the glass diving wall_ to a dynamic conception of a highly aesthetic product”.