Dear Friends – Dear Partners THE IVM TEAM   running smoothly, whether working from the office or from home looks... Read more

IVM looks to the future

Dear Friends – Dear Partners Given the current scenario, now more than ever we are working towards our tomorrow, to... Read more

Dear friends and dear partners Given the current circumstances, with the situation evolving so suddenly and unpredictably, we find ourselves... Read more

Corriere del Ticino chooses IVM for the restyling of its historical headquarters A tailor-made project that brings together the online... Read more

A “global” contribution for an office space of more than 1200 square metres, reflecting the keywords of “team effort”, “identity”... Read more

A project of over 4,000 square metres for the Inpeco headquarters in Novazzano, Switzerland with desking and executive solutions, meeting... Read more

Design and furnishings for the new 1,600-square metre headquarters     A location that expresses the corporate image and identity,... Read more

With the completion of the new offices of Altiqa – an internationally renowned consultancy firm representing excellence in corporate and... Read more

We are proud to present a visual summary from the development of the new offices of ACEF, leading distributor of raw... Read more 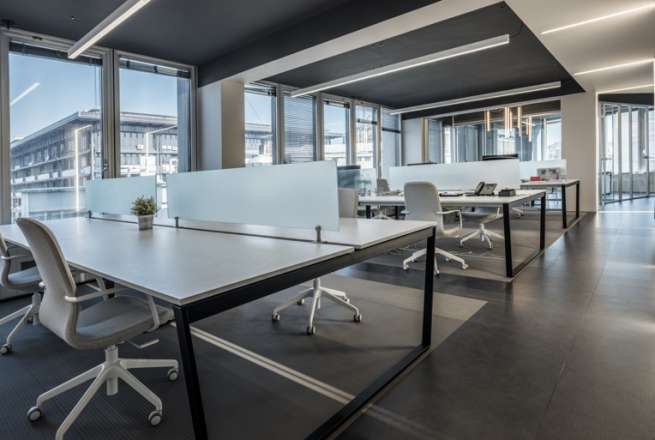 “Create a dynamic space in which it’s pleasant to work”. This is the idea of departure of the project that... Read more 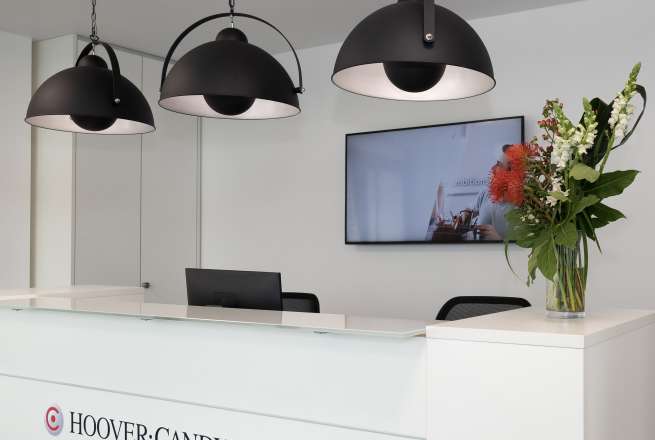 Hoover Candy Group, multinational leader in the field of appliances, confirms the partnership with IVM called to realize the new... Read more 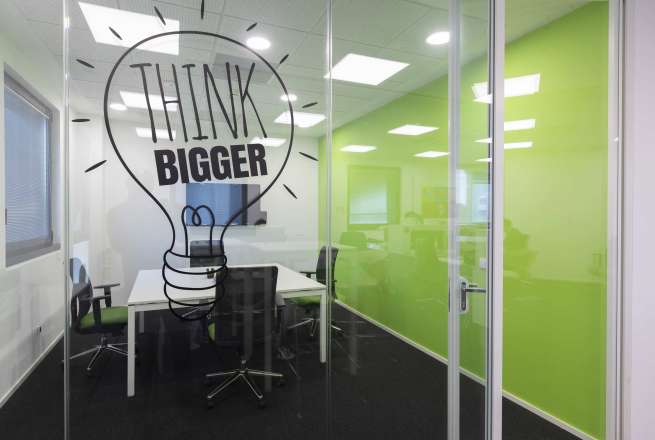 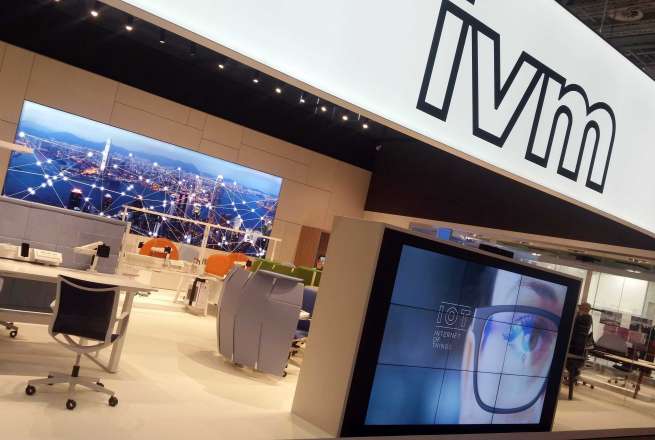 The design, Made in Italy quality and technological innovation of IVM left their mark at the five-day Orgatec trade fair... Read more 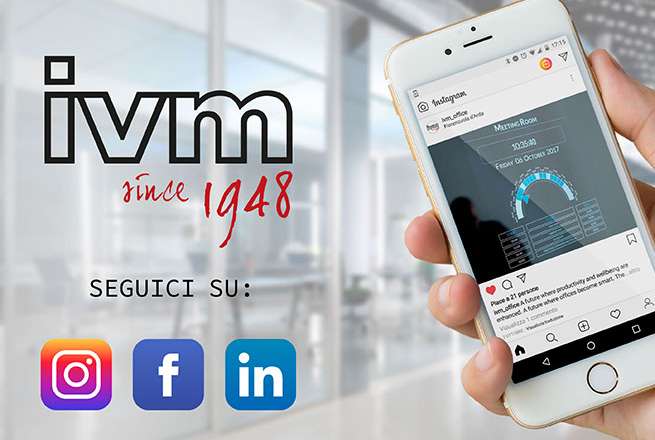 Digitalisation and Innovation are among the values that are the driving force behind our daily actions and represent the impetus... Read more 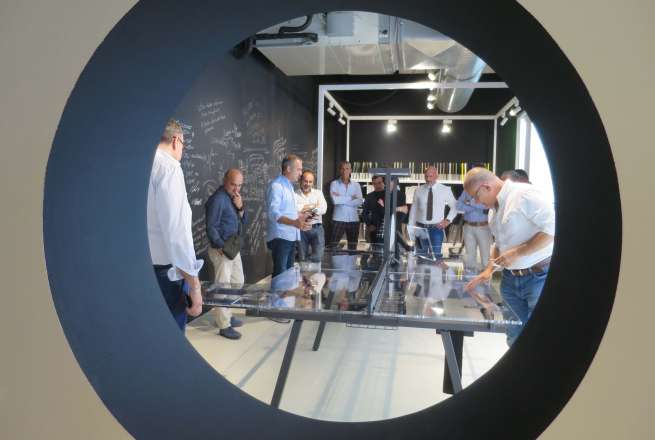 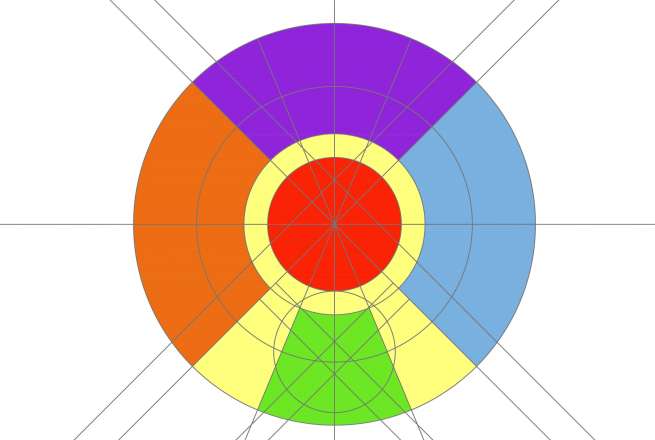 IVM crafts the new “heart and soul” of the Meeting Room

IVM revolutionises the traditional concept of Meeting Rooms and delivers a space where the focus is on the experience of... Read more 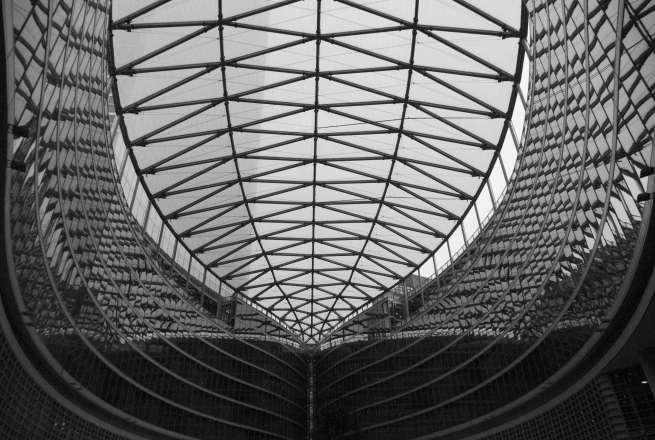 IVM is one of the companies in Lombardy that received awards from Unioncamere and Regione Lombardia at Palazzo Lombardia, Milan... Read more 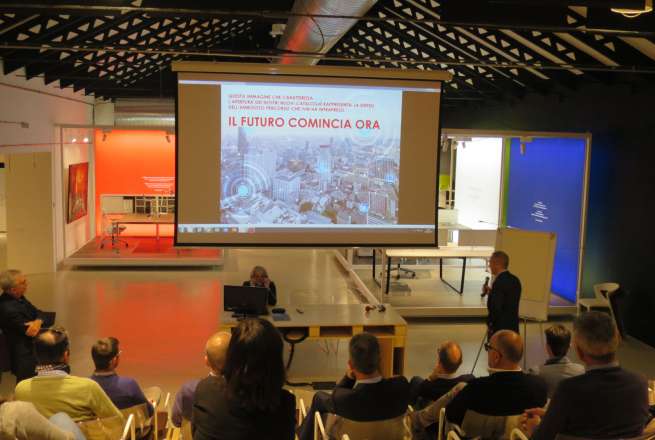 The first set of meetings with Dealers organised by IVM to introduce the ambitious new direction it has taken ended... Read more 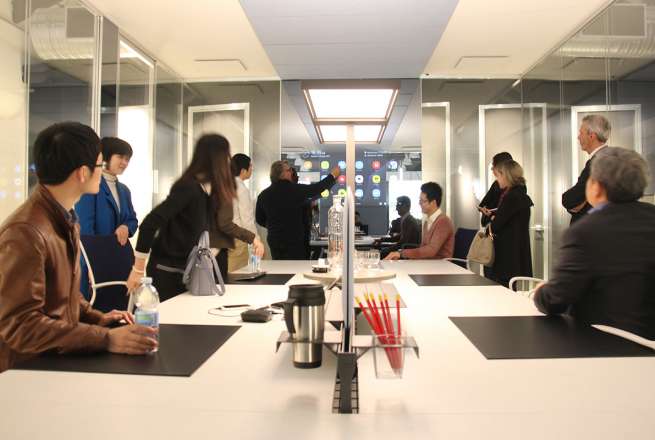 IVM meets the team from CASAITALIANA, its future partner for the Chinese market.

CASAITALIANA, founded in Milan in 1999 and backed by its 32 years of experience in the luxury furniture sector and... Read more